Izïa Higelin (born September 24, 1990), more commonly known by her stage name Izia, is a French rock singer, guitarist and actress. She released her first extended play in 2006, and her debut studio album, Izia, was released in June 2009, reaching a peak position of #31 on the French albums chart. 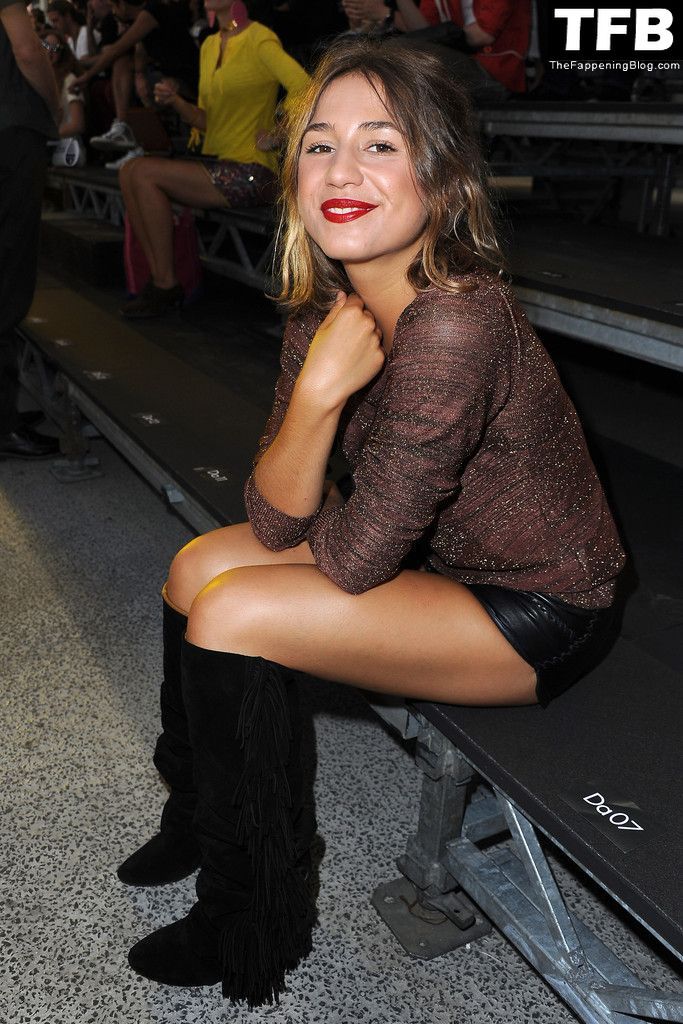 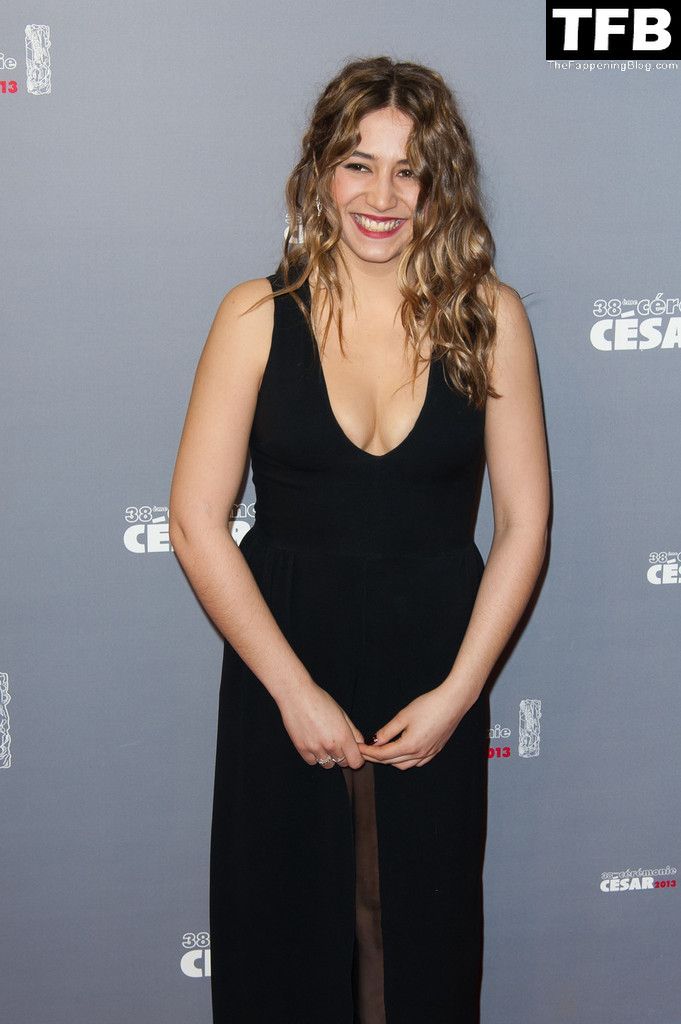 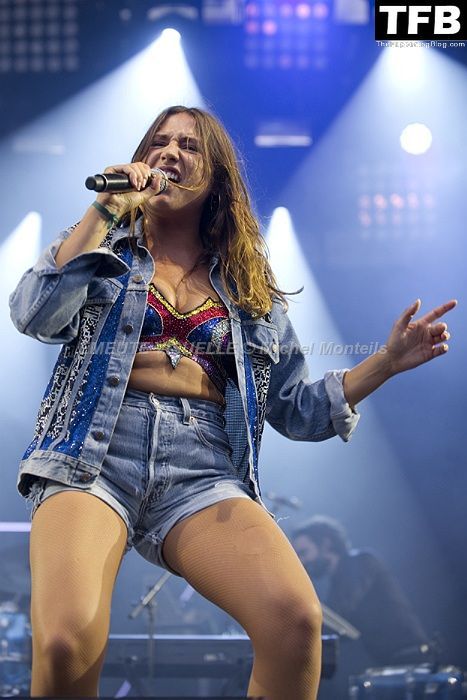 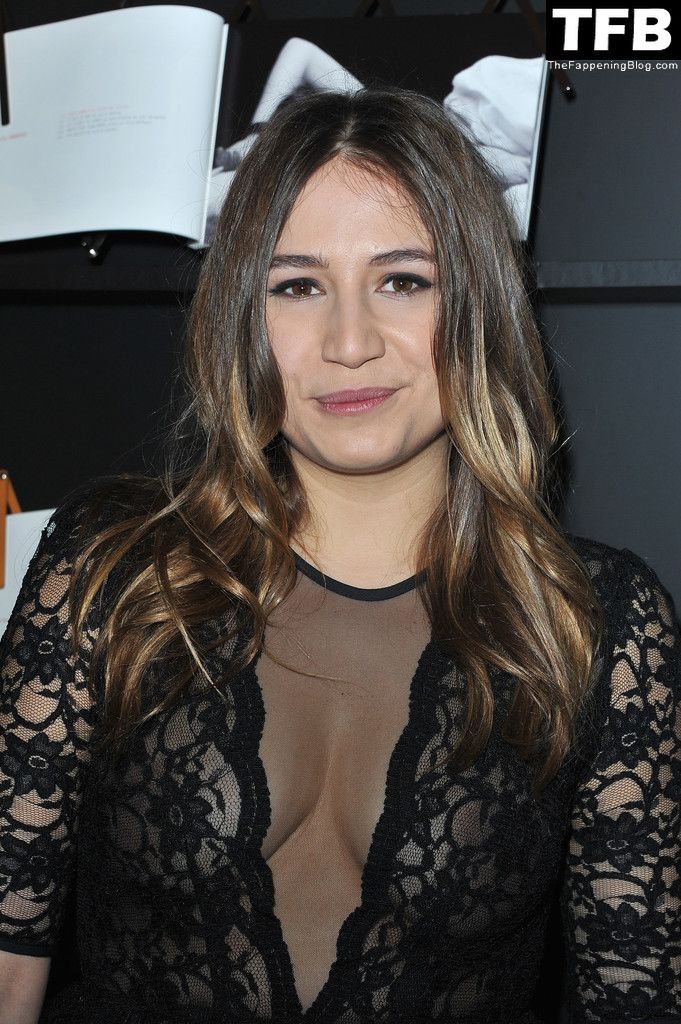