Julia Thurnau (born May 21, 1974) is a French-German actress and artist. She grew up in a village close to Cannes, later moved to Munich where she did acting studies at the Schauspielstudio München, then actors training at the Ernst Busch acting school Berlin. 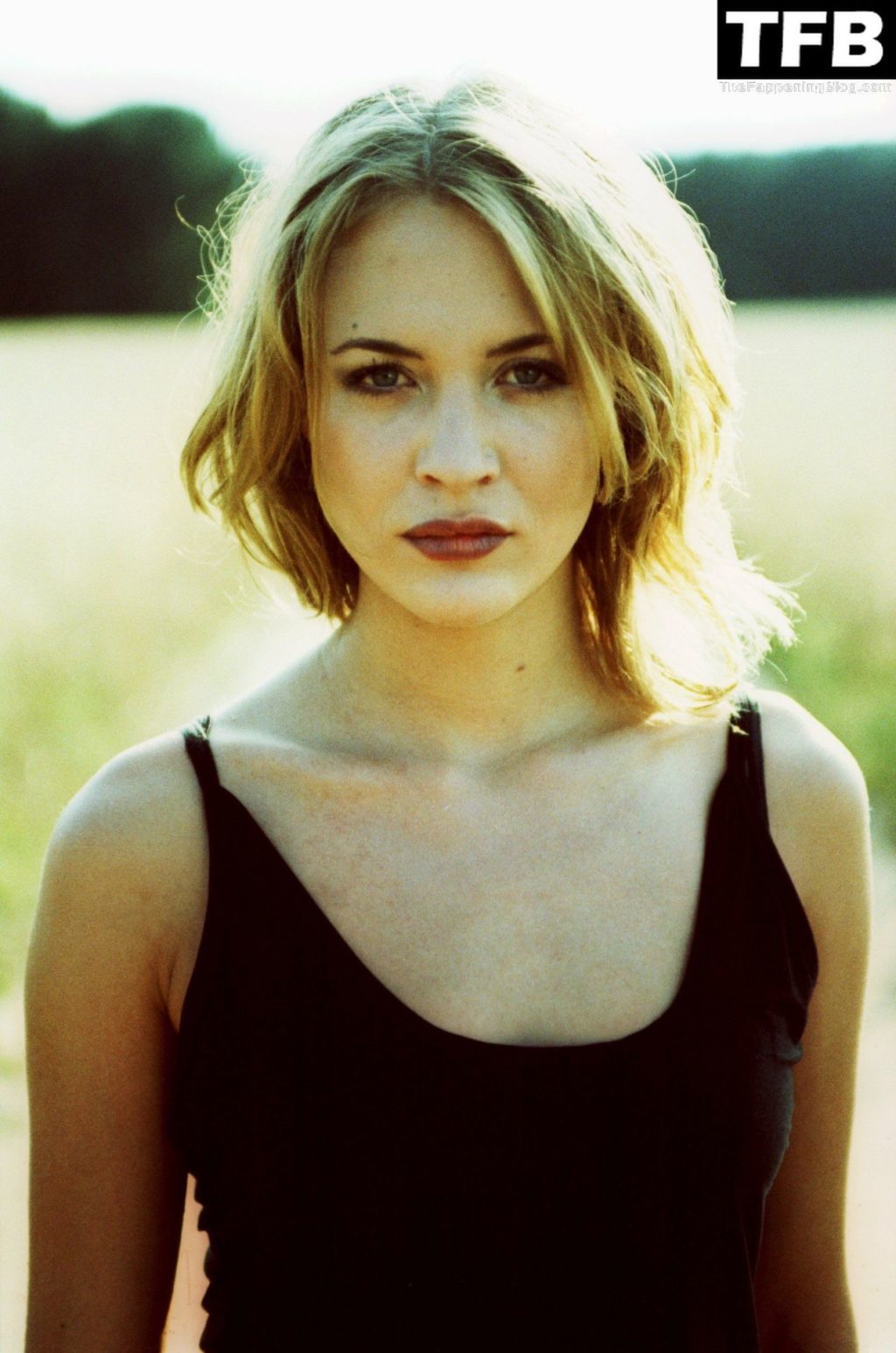 She first appeared in the film “After Five” in the Forest Primeval with Franka Potente in 1995. Since that she had major roles in more than 20 French and German cinema movies and TV-films, such as “Der Weibsteufel” (2000) by Jo Baier and “D’Artagnan et les trois mousquetaires” (2005) by Pierre Aknine. She had her debut as a director with the short film “Ondinas” (2003) and is also working in the field of fine arts. 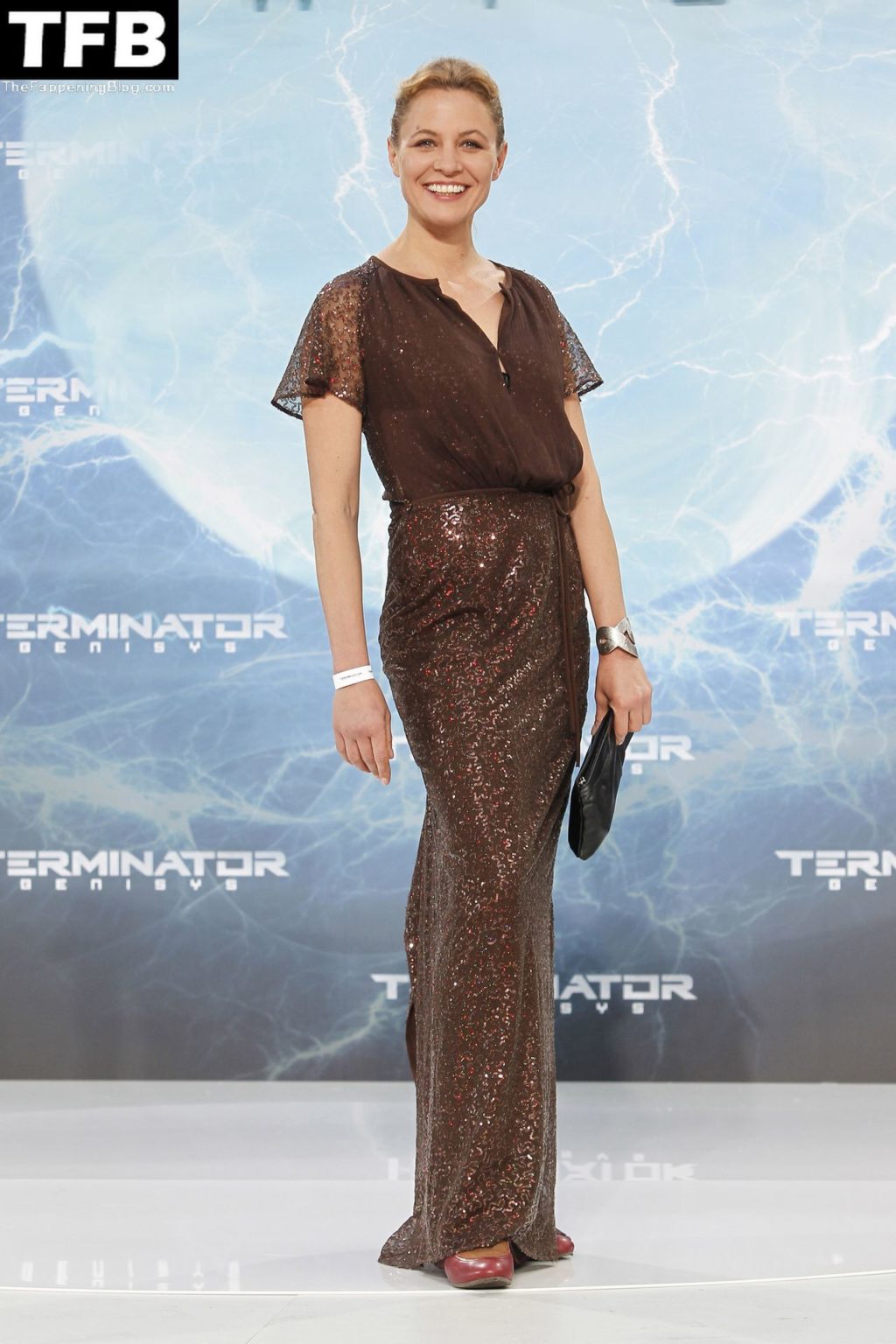 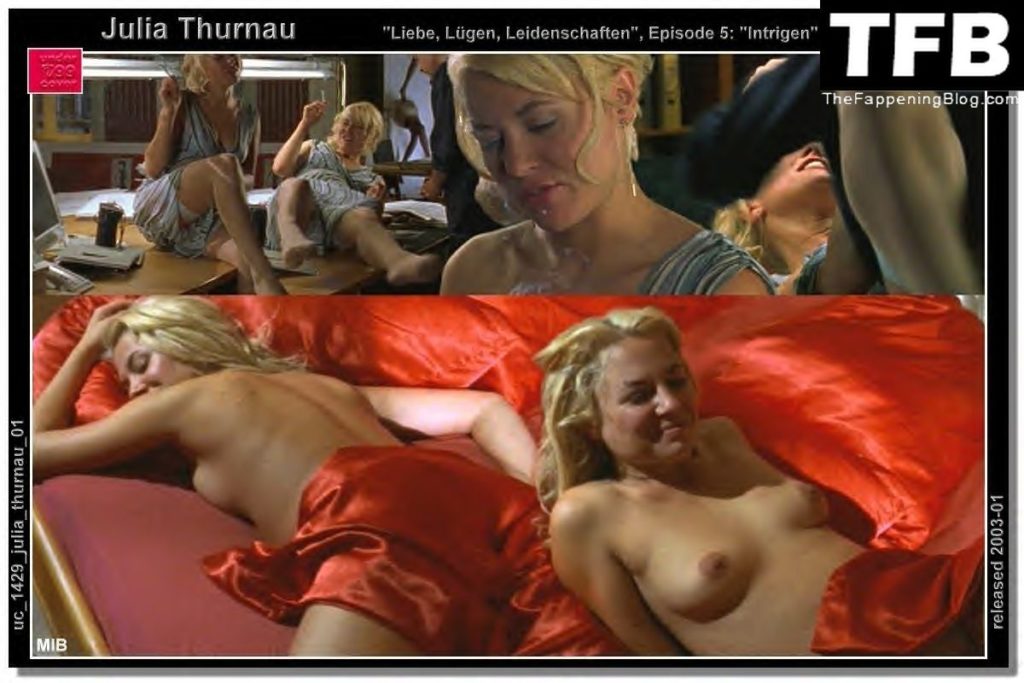 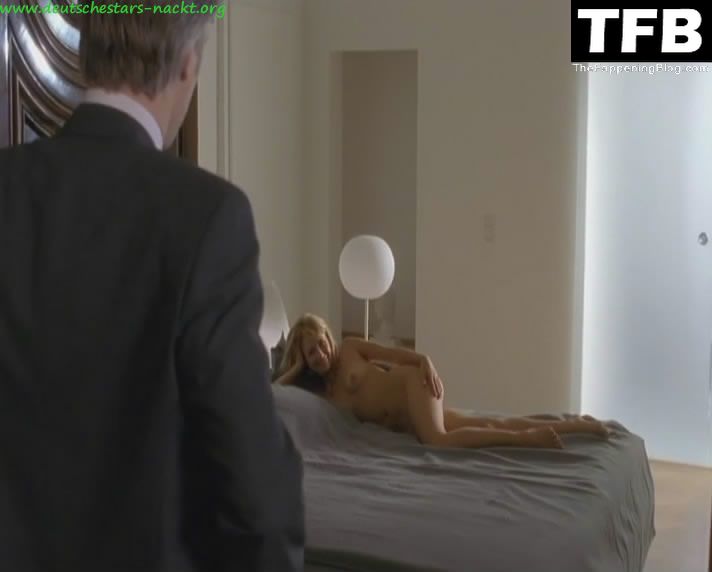 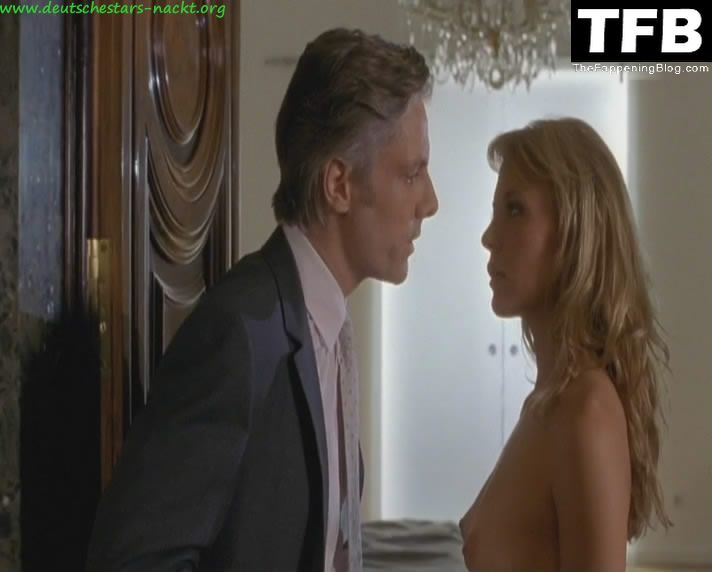 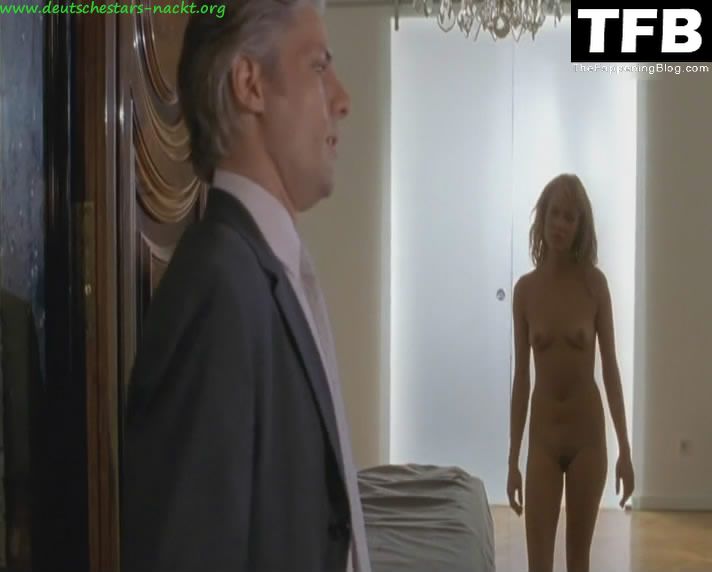